He picked it up from his Grandfather and Father who both had a flair for cooking. What started off as a hobby turned into a profession for Chef Sahil.

With a Bachelors degree in hotel management from WGSHA - an ITC institute - he joined The Taj group of Hotels (with Taj Baroda) in 2003.

And there was no looking back. He has conducted various food festivals in India and overseas and has acquired many a feather to his cap.

After moving on to Taj Chandigarh, he went to Florida, in the USA, to pursue further education in the culinary arts, where he gained a great deal of knowledge about western food.

He joined IHCL once again at Vivanta Goa, Panaji as part of the hotel’s pre-opening team, where he spearheaded Food & Beverage Production for a decade before taking on HIS current role.

At Taj Holiday Village Resort & Spa he has had the privilege to delight celebrities and international dignitaries including royalty and corporate leaders.

He is well known for his dynamic personality and the passion he delivers through his food. 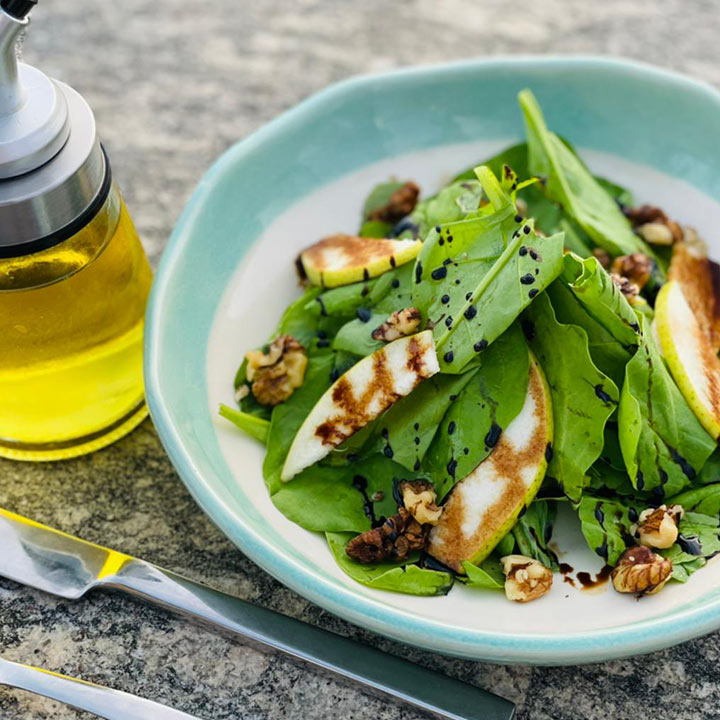 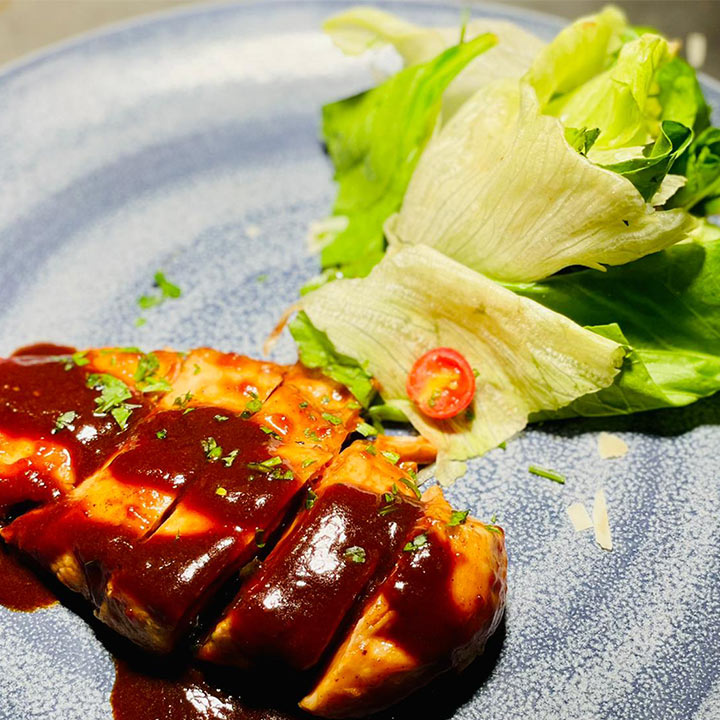