Recognized as an Emerging Leader of Taj, Roy joined the Taj leadership program in June of 2008. Roy’s impressive resume includes serving as the Head Chef at Italian Prime Minister Romano Prodi’s party at Raj Bhawan, Calcutta in February 2007, and serving as Chef-in-Charge of the War Ship at the prestigious fleet review for President of India, held at Visakhapatnam in February 2006.

An accomplished chef, Roy has won numerous medals in culinary competitions and was selected as one of Ten Best Continental Chefs of Taj group of Hotels back in 2001. Chef Roy was also awarded “Silver Hat Chef” Award by the Indian Culinary Forum. Roy has also appeared on TV and participated in several international food festivals around the country.

1. The main influences that made me interested in food and cooking as a career..

My mother - she was an excellent cook with a lot of innovation.

2. My earliest memory in the kitchen..

In a small picnic where I made Aloo kabli which was much appreciated by my boyhood friends.

3. My favourite dish to cook..

Passion during the time of cooking.

6. The last cookbook I bought or the last incident that has inspired you..

Last cookbook –Anglo Indian Food and Customs by Patricia Brown. To achieve the Best Chef of India in 4,5 & 5-star deluxe category inspired me a lot.

7. A culinary show that I love to watch..

9. The kind of adaptations I have had to make while combining two cuisines/palates/guest taste..

Which two cuisines I can amalgamate. I always like to amalgamate French and Awadhi cuisine to form a plate or new contemporary Indian preparation’s.

To overfeed people in spite of some prior portion restriction-  informed to me.

11. I will describe my restaurant/hotel to a first time customer..

Create a faith that a guest is in his/her home, the way guest gets most palatable food as per his/her choice.

12. My menu design.... what kind of research goes into its preparation, can you walk us through the process..

13. My recommendations in my Suvarna Mahal restaurant..

14. What is the unique dining experience In your hotel.  How was this conceived..

In my hotel different points are there for the unique dining experiences. Usually, we offer the venue as per the celebration of the guest to conceptualize the theme, menu as well as ambiance. 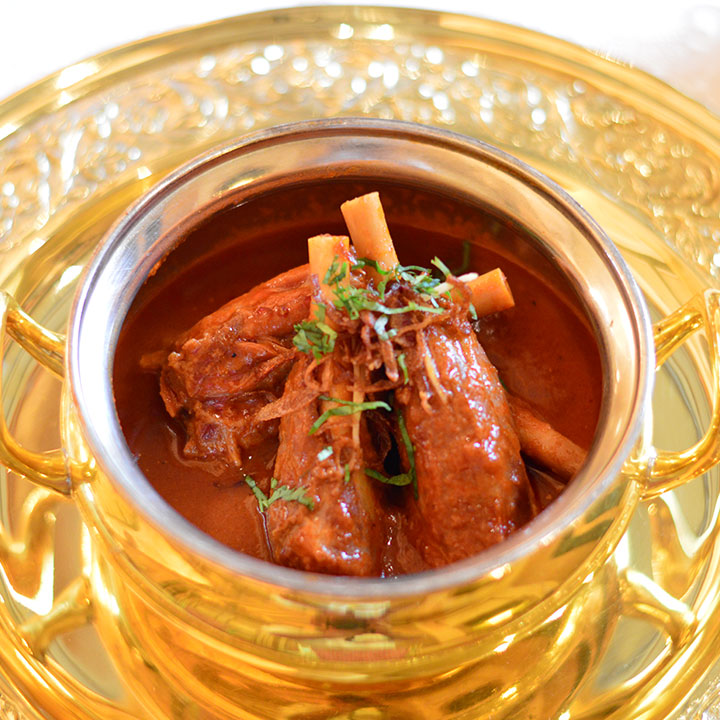 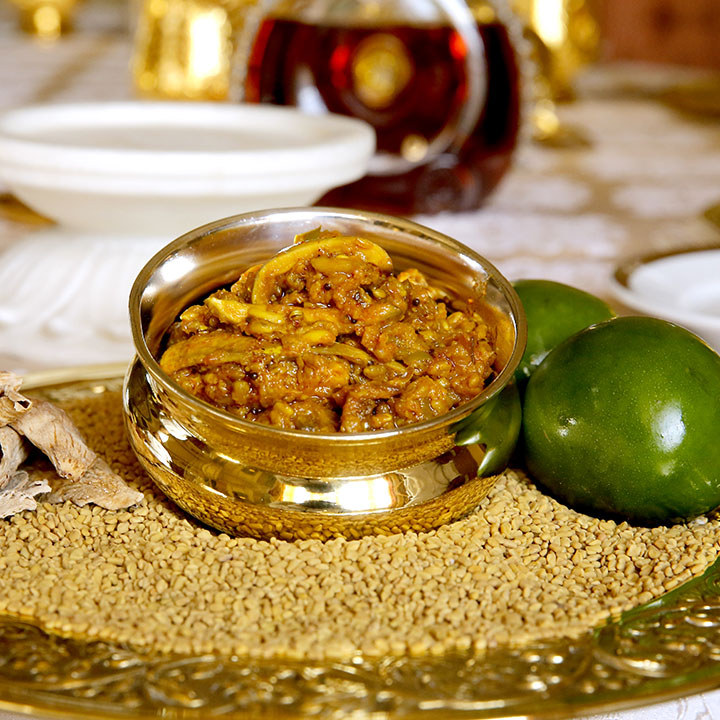