Born and educated in France, Chef Tilly trained in a leading French hotel school in Brest, France. He worked as an apprentice chef in L’Auberge du Vieux Chêne in Brittany and subsequently as a commis chef at L’Auberge David Martin in Boulogne Billancourt, Paris and was soon promoted to sous chef.

In 2000, David moved to the grandeur of Le Meurice in Rue de Rivoli, Paris to expand his experience of working in a large Michelin-starred brigade under Yannick Alléno. While David was at Le Meurice the fine dining restaurant won its second Michelin star.

A growing interest in Asian cuisine led him to New Delhi in 2008 to take up a position as Chef de Cuisine at the “Orient Express” restaurant in the Taj Palace Hotel, considered by many to be the finest European restaurant in India’s capital city. He fell in love with India and its diverse regional cuisines, while also bringing the best of European cuisine to India’s capital. David gained full responsibility for the restaurant and created all the menus.

He then spent two and a half years as Executive Sous Chef at the Taj Palace Marrakech, first under Executive Chef Michael Buard before taking over as Executive Chef, himself, to command all 3 restaurants – Indian, Mediterranean and Moroccan – plus poolside, cafeteria, room service and banqueting. This experience further widened and enriched David’s interest in different flavours and textures, with exposure to classic Arabic cuisine.

Joining Taj 51 Buckingham Gate and St. James’ Court as Executive Head Chef, all his previous influences and techniques are brought together at Kona, Bistro, The Hampton Bar, St. James’ Courtyard and the stately banqueting suites. David has had the pleasure of dishing up his unique creations for royalty, dignitaries, Presidents and Prime Ministers and state delegations visiting Buckingham Palace and the Houses of Parliament in London. David has also curated and overseen the creation of the much sought after 'English Classics, Reinvented' themed menus and dining experiences including Alice’s Adventures in Wonderland afternoon tea, Shakespeare 400-year legacy menu and The Jungle Book afternoon tea and dining experience.

What were the main influences that made you interested in food and cooking as a career?My uncle was also a Chef and spent few summer jobs helping him out. I always liked the atmosphere in the kitchen, the pressure, and the rush time. Not a single day is the same, I don’t like routine. What is your earliest memory in the kitchen and what is your favourite dish from childhood?My earliest memories in kitchen are in my Grandparents farm. There was always something cooking on the stove: stew, crepes, cakes, etc. The beauty was that everything was coming freshly from the farm. What would be your favourite dish to cook?Being a Chef, I find it difficult to tell! I would say anything with Seafood. A cuisine that you want to learn about…I’ve seen and experienced lots of different cuisine during the course of my travels to Asia, Africa and Europe and I am still learning every day. South America has a vast and rich food culture too and is missing from my travel list as of yet. Your secret to great food…Cook with your heart and soul. The last cookbook you bought….“Spices”, a very interesting book about spiced preparation all over the world A culinary show or movie you love to watch…Unfortunately, I don’t have much time to watch much of it but I quite like the movie “Vatel”. Your guilty pleasure…Cheese, cream and butter unfortunately for my cholesterol level. How would you describe your restaurant to a first time customer?The latest addition to The Taj in London culinary journey is the western European Restaurant: Kona. Kona denotes comfort and cosiness and celebrates the provenance and proximity of the cuisine sources. How your menu is designed, what kind of research goes into its preparation, can you walk us through the process?Before changing our menu, we always have a look at our best seller. We obviously consider the season to get the best ingredients at the right time.Then we start working with our supplier to get new ingredients, which can bring a new touch to our menu and raise up the level of curiosity to our customers. Your recommendations at Kona...The whole menu is good to me, difficult to say but I will say the Lobster Bisque is a must try. The Scallops, the Cod, the Seabream and the venison are excellent too.Best is to go for the tasting menu and you will have a great journey through almost the entire menu. 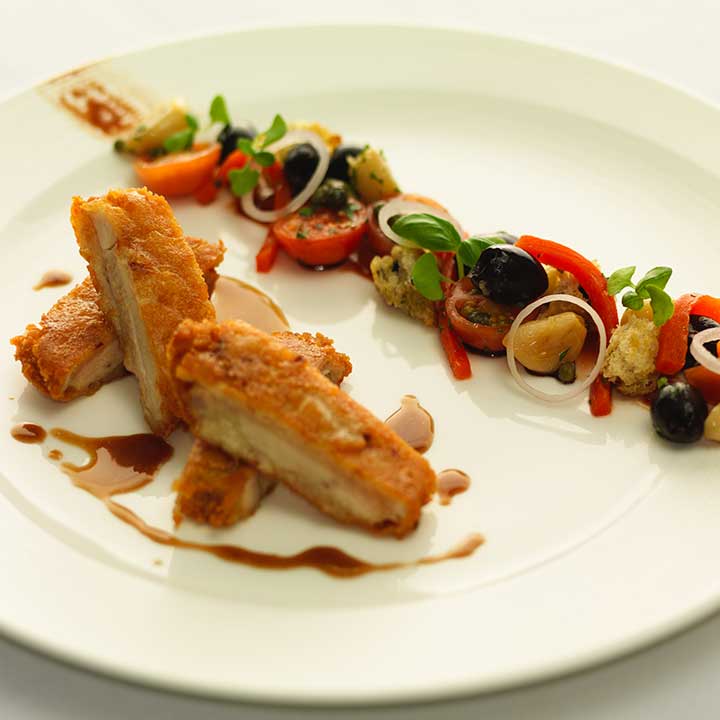 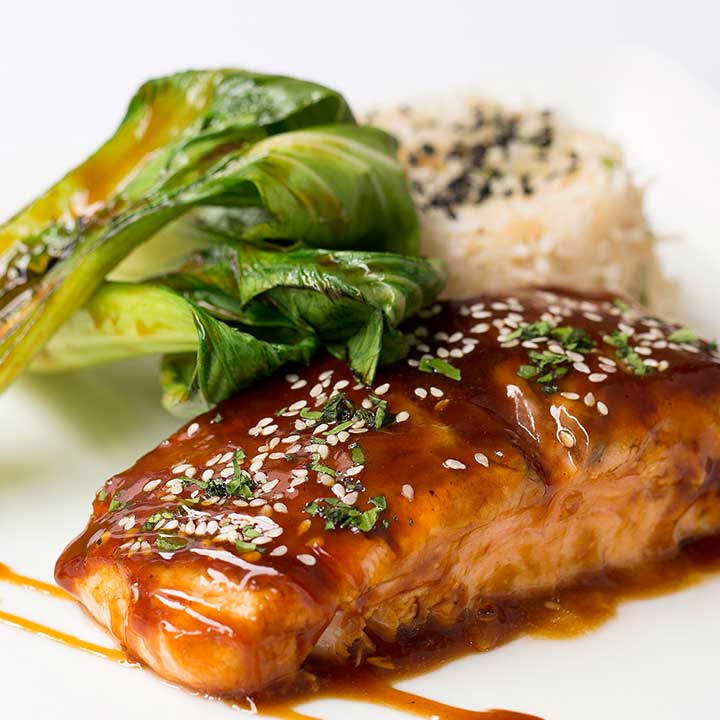